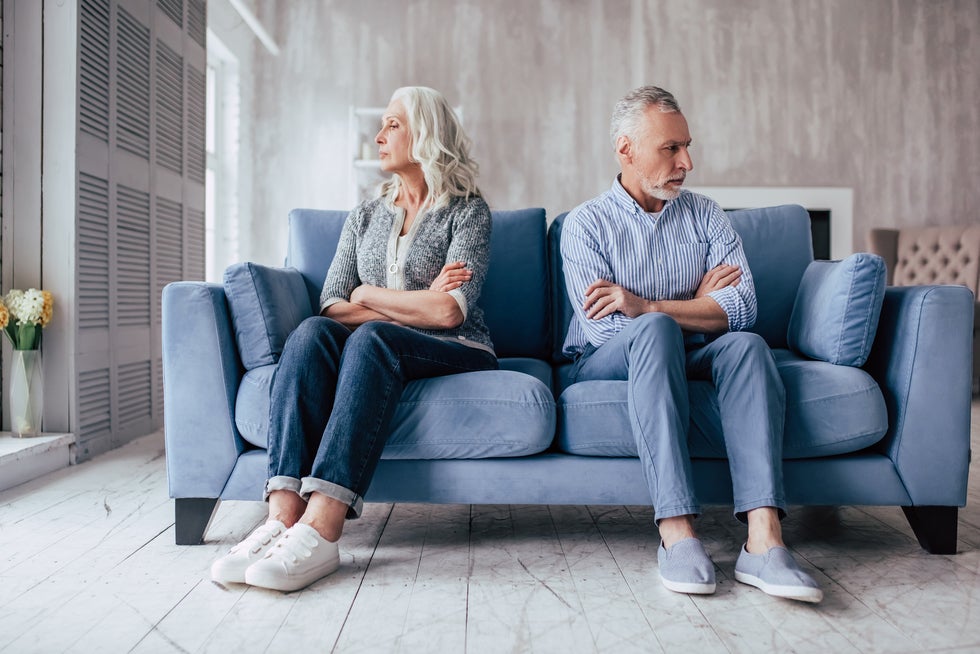 The “gray divorce“ term is coined for the notion that older or “gray-haired” people are getting divorced in a way they never were before. This typically refers to those in their late 50s or 60s. You might have heard the term but understanding the complexity behind these divorces is another story. Divorce amongst baby boomers is a growing trend that comes with its own set of important considerations. Older couples are becoming largely responsible for an increase in divorce rates. With becoming empty-nesters, career changes, and other considerations, more and more couples in long-term marriages are deciding to part ways. Gray Divorce is also on the rise. Couples who are remarried are nearly three times more likely to divorce than couples in a first marriage. Marriages of shorter duration later in life are also more likely to end in a “gray divorce” than longer term marriages.

Gray divorce brings together a myriad of issues that include the need for careful financial planning coupled with the emotional challenges of ending a long-term marriage that has may have spanned most of adult lives, the raising of children, and establishing and growing in a career, all with the same partner. The emotional realities of this major life change can be difficult to grapple with, but when considering the fact that gray divorce often means long-term marriage divorce, those in the space are also facing important questions about preparing for retirement, the division of assets that were meant to sustain to people under one roof and now need to be divided, whether one party will need long-term spousal support/maintenance, questions about medical insurance and long-term health care, and division of real property that has likely been acquired during the marriage.

No matter how long a couple has been married, any marriage where spouses are in the Gray Divorce category requires consideration and analysis of retirement benefits and planning, medical insurance and health concerns, and social security benefits.

Not only can things be difficult financially to navigate, but emotionally and socially it can be a challenge. Having solid support is key. For many when there are enough assets to go around with planning and advice, money is not the primary concern. Often in these cases giving up control of assets and friend groups that were build together can be even more difficult. Who will take control of what was built together? How will adult children react and feel? Will relationships with long term friends change?

If you are facing a Gray Divorce more knowledge and planning is power. You will need to grieve and recognize that your life will move forward to a new chapter, whether you want it or not. You will need to deal with legal and financial issues coming your way. Gathering emotional resources and being well informed as you take steps forward is the best path through to a new beginning.